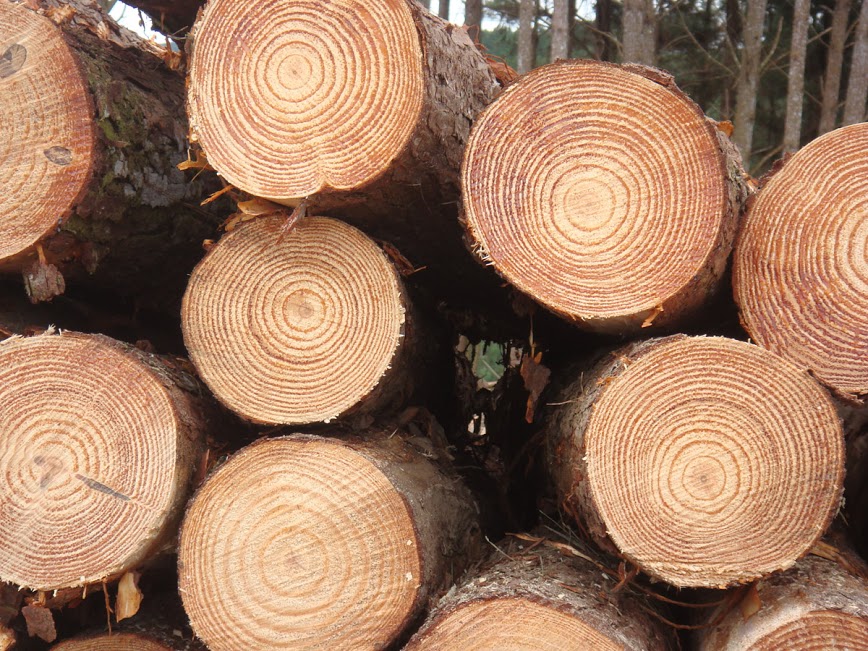 Buildpro manufactures and sources a broad range of wood products for international and domestic markets. Buildpro has over four generations of experience in various timber species, manufacturing, sawmilling and sales and marketing. Buildpro specialises in tailor made wood product solutions that create premium value for our partners.

Garapa is light yellow – honey brown in appearance and is naturally resistant to rot and decay as well as having a very high tolerance to fire. Garapa has a fine grain, does not bleed and is very dense weighing approximately 900 kilograms per one cubic metre.

When used as a decking timber it holds fixings well and accepts stains and oils well. Avoid iron when using Garapa as iron tends to discolour Garapa.